Update on the Poppy Quilt


Well this is the first pattern I’ve ever used from It's Sew Emma and despite the initial concern (seeing as it’s a quilt for someone else) I have found that it is a fairly easy pattern although frustrating with all the H.S.T. – I’m not a big fan…I love how they look, just not a fan of making them. 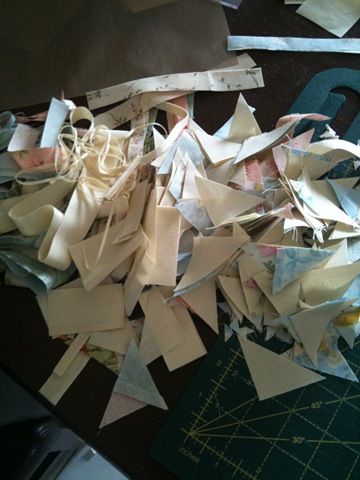 There has been lots of this…and I went a little crazy when someone decided to clear the table and put them in the rubbish – how could they think all those cute little triangles were scraps?  They were very quickly fished out and are now collecting in a bag that is safe from the ‘hands of the unknowing about sewing’. 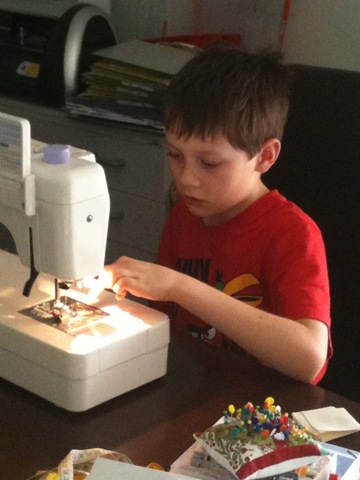 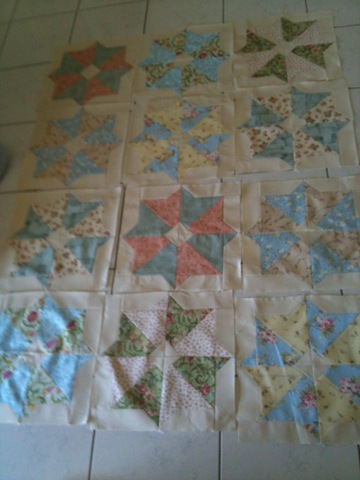 so all of the blocks are now done and I just in the process of putting the whole top together.  This is done with  smaller strips and little coloured squares at the intersections, I’m thinking I might use the darker green for the squares. 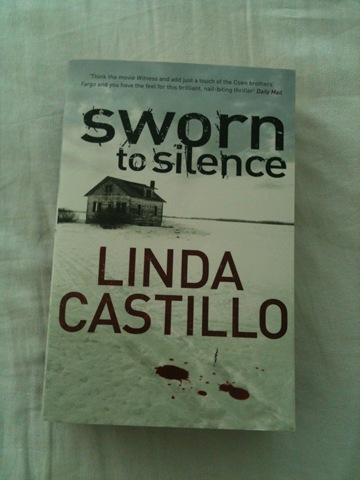 I have finished reading this and boy, oh boy, was it good…graphic in parts, but so good that there was a very late night 2 nights ago – how could I go to sleep when there was only a few chapters to go? 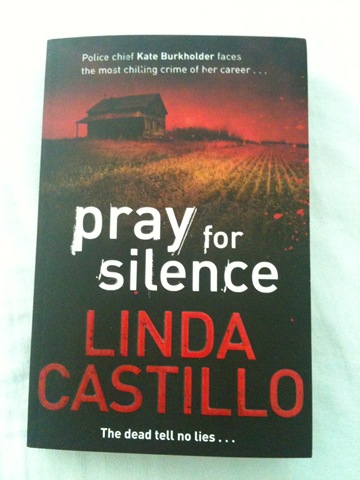 Now I’m almost half way through the second on in the series…wonder if I will get the third one finished before school goes back (speaking of school I’m going in tomorrow for a few hours for planning and preparation for those of you who wonder how hard us chalkies work).
Posted by Claire at 3:27 PM